The freshness of Squacquerone

Squacquerone di Romagna DOP is a soft, creamy cheese, so as to take the shape of the container in which it is placed. It is made from cow’s milk, white without crust and rapidly maturing. It has a pleasant flavor, sweet with a hint acidulous and slightly salty and a delicate aroma with a grassy note. Obtained exclusively from cow’s milk, without preservatives, its fat percentage is between 46% and 55% and the 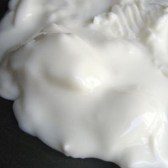 humidity between 58% and 65%, with a pH between 4.95 and 5.30. Gained recognition D.O.P. in 2011, its production area involves the provinces of Ravenna, Forli-Cesena, Rimini, Bologna and part of the province of Ferrara. Typical of Emilia Romagna it is particularly known and widespread in Romagna, where it goes well especially with the “piadina” (flatbread).

We find the first news about the production of Squacquerone back to 1800, in the mail sent by Cardinal Bellisomi bishop of Cesena, at the general vicar of the diocese, in which he asked for information on a delivery of Squacquerone coming from Romagna. 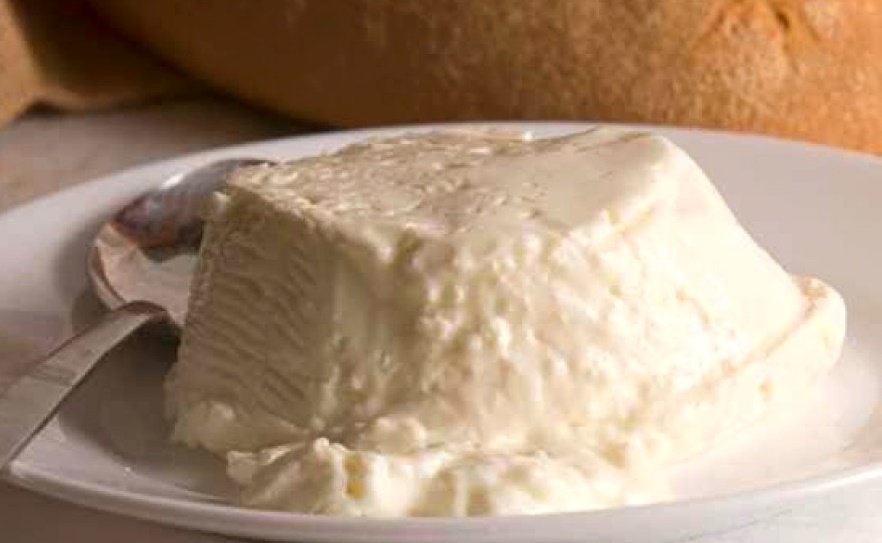 Originally typical production of winter, due to the extreme delicacy and perishability of the product, is currently produced throughout the year with the milk of the cows breeds in the production areas which are Italian Friesian, Alpine Brown and Romagnola, whose feeding is detailed in the specification. Today, with the DOP recognition every stage of the production process is monitored, ensuring the complete product tracking. The milk must be collected within 48 hours from the first milking, and is held at a temperature not exceeding 6 ° C. Before processing the raw milk is subjected to pasteurisation treatment or thermisation following fixed rules and procedures. In addition to this to enable the production and maturation of cheese Squacquerone di Romagna DOP are added, lactic acid bacteria, the Streptococcus thermophilus. 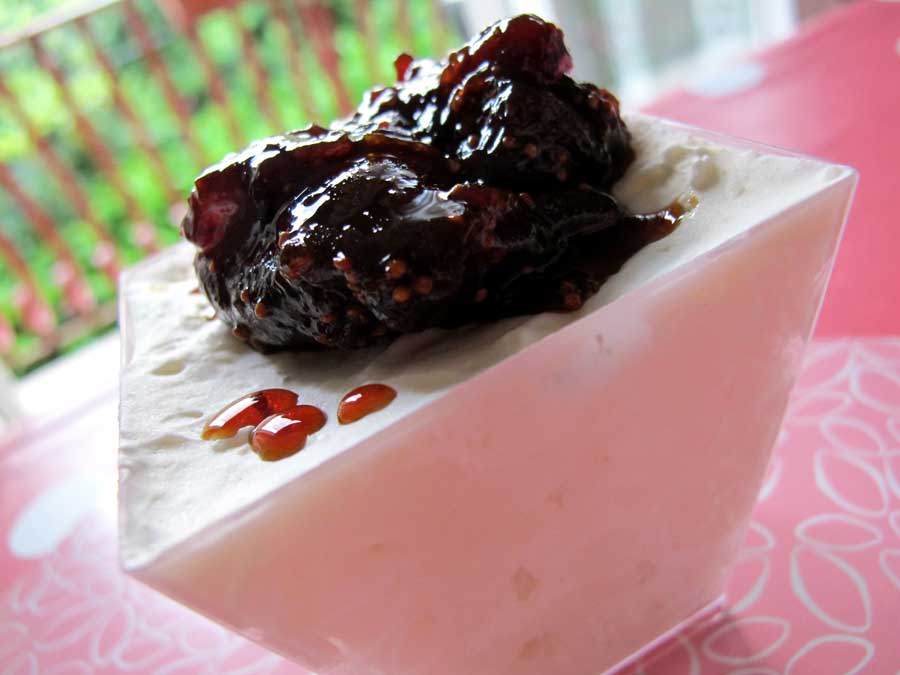 The coagulation phase is also carefully regulated, as well as the phase called the molding and salting. The maturation is carried out in a time interval comprised between 1 and 4 days at the temperature of 3-6 ° C.

It is consumed in combination with vegetables, such as ruccola, caramelized fruits, such as figs, or ham and accompanied by piadina 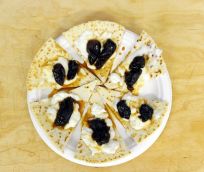