Silter cheese from Valle Camonica and the Brescia territory becomes PDO. The production and storage takes place according to the following disciplinary:

3.Description of the agricultural product or foodstuff

3.1.Type of product Class 1.3: Cheese
3.2.Description of product to which the name in applies Silter cheese is cylindrical in shape, with a diameter of 34-40 cm, and has a straight or slightly convex heel of 8-10 cm. After maturing, the cheese weighs 10-16 kg, while the rind is hard and straw yellow in colour tending to brown following oiling and maturing. 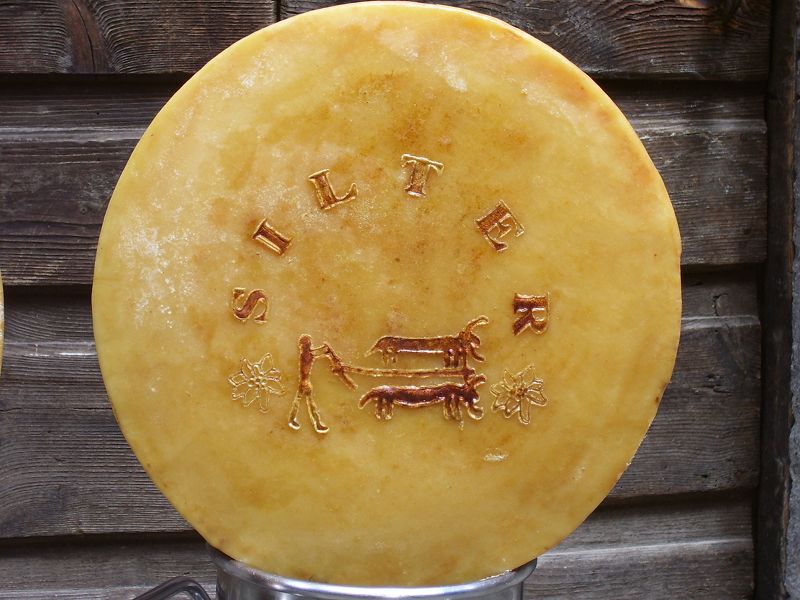 The texture of the cheese is firm but never particularly springy, and it has widespread small to medium-sized eyes. The fat content must be between 27 % and 45 % in the dry matter, while the moisture content may not exceed 40 %.
It is mild in flavour, without bitterness, while very mature cheeses have full-bodied, strong notes. The aroma and flavour linger in the nose and on the palate and are typical of the production area, with the most distinctive notes including dried fruit, the butter and milk of cattle at pasture, green or dried fodder, chestnut flour and silter (i.e. the typical maturing premises used locally).
3.3.Feed (for products of animal origin only) and raw materials (for processed products only)‘Silter’ cheese is produced all year round using only raw milk that is partially skimmed solely by skimming off the cream that rises naturally to the surface. At least 80 % of the lactating cattle on individual holdings must belong to typical mountain breeds (Bruna, Grigio Alpina and Pezzeta Rossa). Cattle of the Bruna breed must represent at least 60 % of all the lactating cows on individual holdings.
Lactating cows must be fed on grass and/or hay, while silage or haylage may not be used. The entire production area of ‘Silter’ is a mountain area, subject to natural constraints such as altitude, gradient and climate, which have repercussions on the seasonal production of fodder. This has an impact on the diet of the dairy cattle. 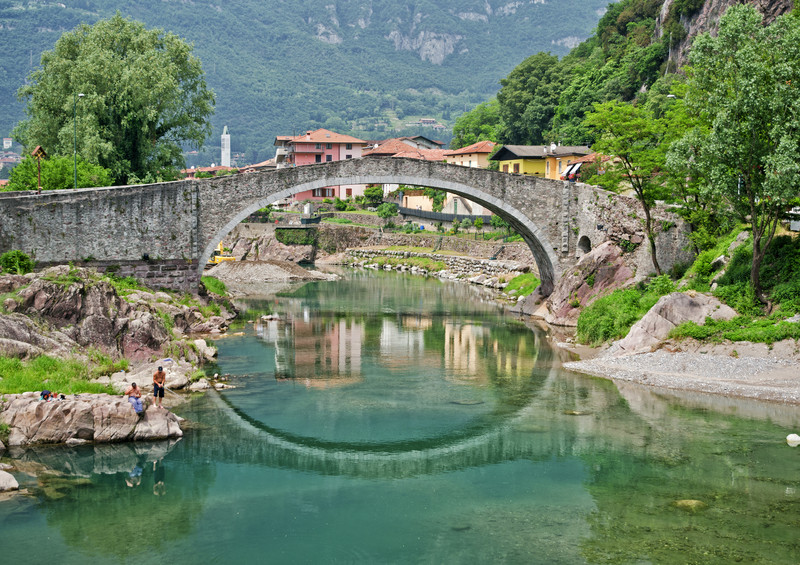 The percentage of fodder (hay and/or grass) from the production area may not be less than 50 % of the total dry matter fed annually to the lactating cows. The feed may be supplemented by concentrates totalling less than 40 % of the dry matter of the ration.
These percentages are deliberately cautious, since ‘Silter’ is produced in a less-favoured, mountainous area where, in some rainy years, the production of dried fodder (silage may not be used) is sometimes difficult and the production of concentrated feedstuffs is not feasible. 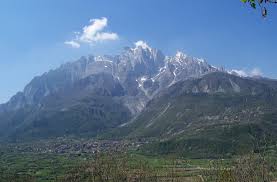 Normally, when the cattle graze on most of the days of the year, the amount of fodder from the area of origin in the ration far exceeds the amounts give above. While grazing is not compulsory, it is practised a great deal in spring and autumn in the valley meadows and in summer in mountain pastures, for a period that varies in line with the seasons. In particular, when the cattle are in mountain pasture, the fodder comes entirely from the production area only and concentrates must not exceed 30 % of the dry matter ingested on average. Compliance with these dietary conditions makes it possible to maintain the organoleptic and aromatic characteristics of ‘Silter’ produced all year round. The specific characteristics of ‘Silter’ are also determined by the microbial diversity of the environment where the raw milk is produced and processed.

Research projects (VALTEMAS 2012, FOOD FOR LIFE 2006) have identified the micro-organisms that play a role in the cheese-making process and examined the enzyme activities that are crucial for the development of the distinctive characteristics of ‘Silter’. In order to combat potential influences from sources outside the production area, cheese-makers have access to a starter kit of enzymes selected from the native microflora. The development of these lactic acid bacteria leads to the formation of the aromatic compounds and tiny eyes typical of ‘Silter’. These bacteria also prevent the development of other bacteria that could change the aroma and flavours of the cheese.
The specific characteristics of ‘Silter’ and its link to the environment are guaranteed by the animals’ diet based mainly on grass and/or hay from the geographical area, the absence of silage feed, the presence of native microflora in the raw milk and the use of technology.
3.4. Specific steps in production that must take place in the identified geographical area.The animals must be farmed and the cheese produced and matured within the identified geographical area.
3.5. Specific rules concerning slicing, grating, packaging, etc. of the product the registered name refers to‘Silter’ cheese is marketed in whole wheels or in portions. Pre-packaged portions of the cheese must include part of the heel and/or the side of the cheese wheel, testifying to the origin of the cheese.
3.6. Whole wheels must feature the ID code of the processing establishment, the production date, the origin mark, the hot brand and, where the conditions have been met, the name of the mountain pasture. 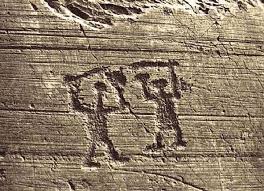 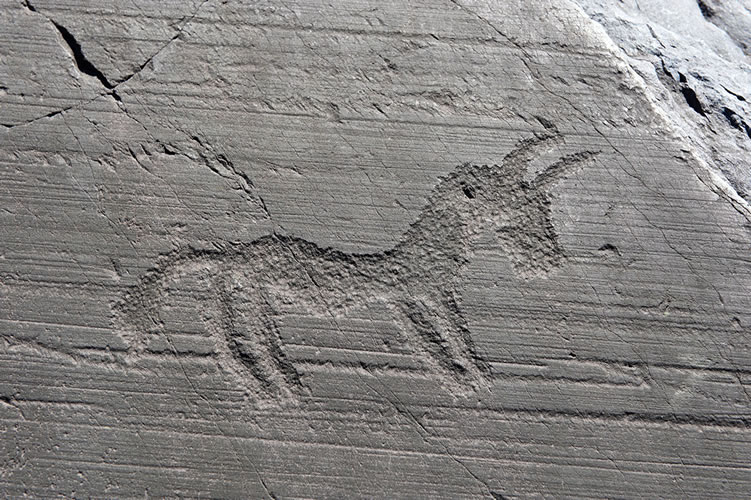 Pre-packaged cheese must have a label with the identifying logo and the wording ‘Silter D.O.P.’, as well as the information required by law. The logo must be ochre yellow in colour and retain the proportions and shapes laid down.

4.Concise definition of the geographical area

The area comprises the entire Comunità Montana di Valle Camonica [Valle Camonica Mountain Community] and some of the Comunità Montana del Sebino Bresciano [Sebino Bresciano Mountain Community] in the Province of Brescia. A total of 47 municipalities are covered.The geographical area extends from Lake Iseo (a hydrographic basin with an area of 65,3 km2) to the Gavia Pass and Tonale Pass.

5.Link with the geographical area